There is a great deal of excitement in the air aus Deutschland after the German newspaper Handelsblatt reported last week that the Minister of Health, Karl Lauterbach, wants to prioritize recreational cannabis reform as early as this summer. This after repeated rumors earlier in the year that legalization was in a legislative slow lane—after COVID, the Ukraine, and whatever other crisis was more compelling politically.

According to Lauterbach, not only has he changed his views about reform in the last year, but beyond this, he believes that the status quo actually does more harm than a properly regulated, legal market.

The question now becomes how this might be achieved—especially in a country where both the initial cultivation allotments as well as the monopoly distribution license for the same were allocated in ways that were highly discriminatory, if not problematic beyond this for other reasons.

There are a lot of debates, and plenty of ideas, now swirling about the “best” form of reform. This includes how to allow dispensaries to operate and what form they might take. But one that has not been mentioned (so far at least) is the idea of social equity set-asides. And for whom.

In the United States, in part to compensate for decades of Drug War-instigated racial targeting and increased percentages of arrests and prosecutions for people of color, the idea of set-asides for these communities within the cannabis industry has been a part of the debate for most of this decade. It is slowly becoming a reality as more and more states sign up for reform. Here is the basic premise behind such considerations: People and groups who were unfairly and unduly targeted and punished by Prohibition should get a real opportunity to only reset their lives, but further, be given early support within this new legal industry to do that successfully.

In Germany, the dynamics are not quite the same. However there clearly are groups who have been disadvantaged for decades and might benefit from set-asides, affirmative action, special funding pools, and targeted hiring as the new industry becomes legit.

Here are a few of them:

German Jews (and their descendants)

Until 2020, most Jews who managed to escape the country during the Third Reich (and their descendants) were shamefully prevented from re-obtaining German citizenship by a variety of just post-Nazi-era Administrative Court decisions. These legal precedents barred most survivors from returning to the country at all—and discouraged their children from doing so as well. Beyond this, reparations were a pittance compared to what was actually lost. It was also Jews who pioneered early research into the plant in the 1930s as both they and cannabis were being banned from public and scientific life.

After a far-reaching immigration lawsuit decided by the Supreme Court (2BvR 2628/18) and the actions of the Bundestag last year to amend the Citizenship Act accordingly, that path to reclaiming citizenship is now open for the first time since the end of WWII. New cultivation, distribution, research and even set-asides for shop licensing across the country would certainly signal that the German government is finally beginning to accept longer term responsibility for rehoming this population and further giving them an immediate integration opportunity plus financial and other help to get a start in a lucrative new industry in their long-lost Heimat (homeland).

Germany is not the United States, but there is racism of the “other” kind here, and there is certainly a correlation, if even less studied, between arrests for drug crimes and the color of one’s skin as well as ethnic background. Certainly, upon legalization, such individuals should automatically have their records expunged, if not given special consideration for at least basic employment in the industry. This might include set-aside considerations for cultivation, distribution, B2C selling licenses, and even government funding.

While there certainly are a handful of well-paid and senior women in the German and European industry, so far, the German government as well as the cannabiz has ignored the topic of gender equity almost completely despite the legislative mandate now in place for the country’s largest companies to at least create boards that are gender representative. This is especially true for migrant and ethnically diverse women and those older than 40. The vast majority of start-ups that have received funding, as well as all of the largest companies in the industry which have won special distribution and cultivation licenses all belong to white men of either Canadian or German birth. Further, those individuals are drawn from the upper classes and the elite.

This is an exciting new industry. As recreational cannabis shops open in towns around the country, set-asides specifically dispersed via the Job Centers (where most foreigners and ethnic minorities also end up) could make sure that the most disadvantaged have a shot at employment, maybe even if “just” self-employment as an employer, and a new kind of training to get them off the dole and back into the workforce.

Many cannabis patients have both drug arrests on their records, and of course, are generally poorer than the rest of the population due to having a disability and being discriminated or left out of employment opportunities as a result. Many patients want to try their hand at legal cultivation, and/or be part of non-profit distribution and sales efforts even if they don’t have dreams of going public with the German cannabis equivalent of Aldi or Lidl (not to mention BMW).

Legalization and Setting Standards in a World of GMP and ISO

This kind of deliberate diversity gets lip service in Europe generally and Germany most certainly. So far, there have been no concrete plans to address it within the legalizing industry. This was true of the public bids for cultivation and distribution. It also appears to be the case in early reports about how recreational dispensaries will be set up.

Here is how it could quickly change: GMP and ISO are quality and procedural standards that already guide the set up of the industry. If both were amended in practice to shoot for diverse workforces (that also included older employees), that would be a good start. After all, is a lab or distributor or dispensary really compliant in best practices if most, if not all of its owners, founders and senior employees are white, male, and under a certain age?

In a country where gender diversity, including on boards, is now the law, it will be intriguing to see how much diversity (and well beyond just gender) will be deliberately created for the industry—and how soon. Otherwise, no matter how exciting the incoming revolution, it will, per the status quo, look extremely male, pale, and elite here too. 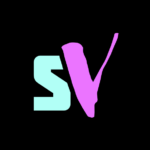 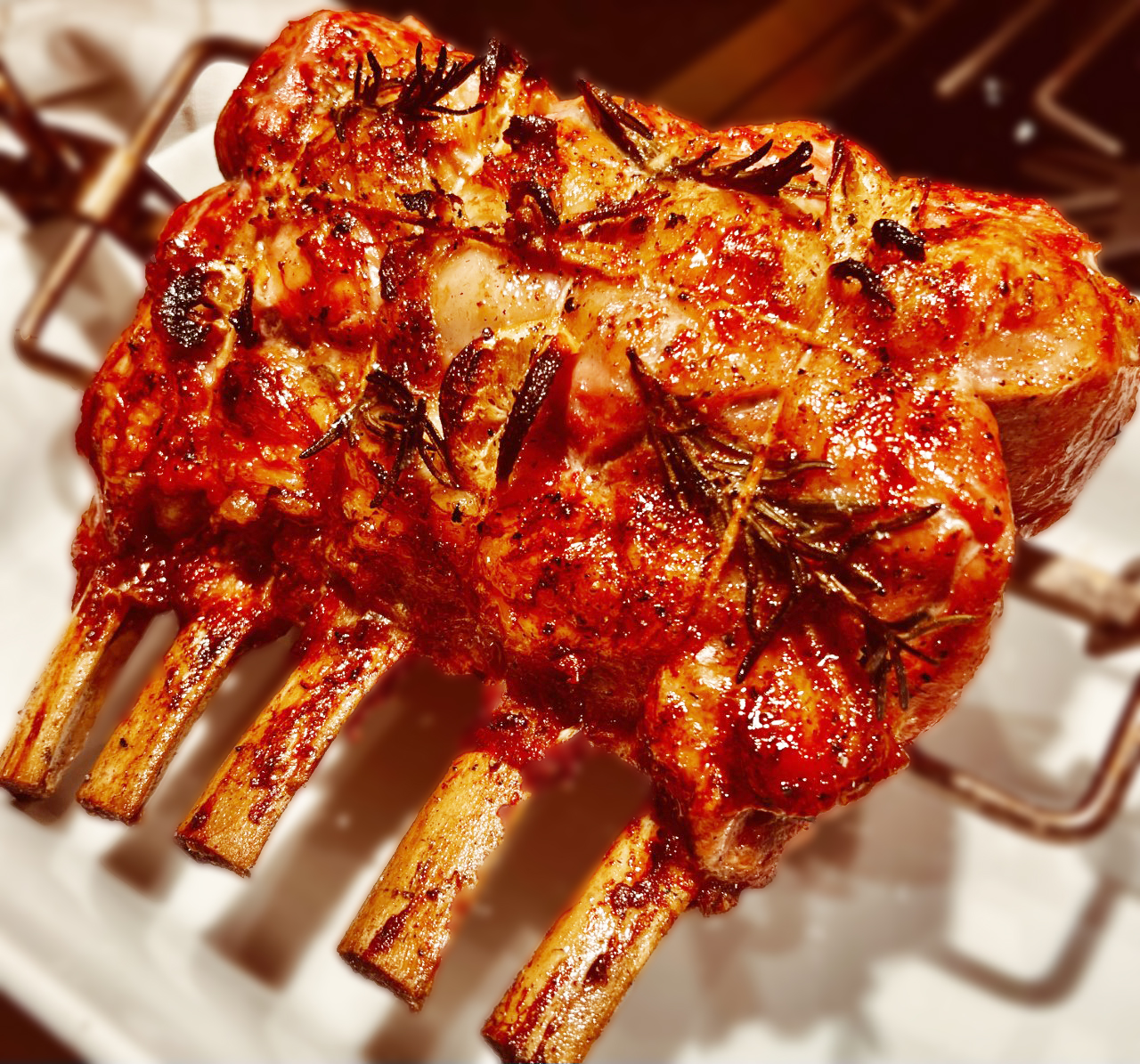 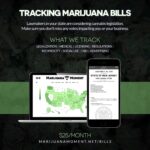 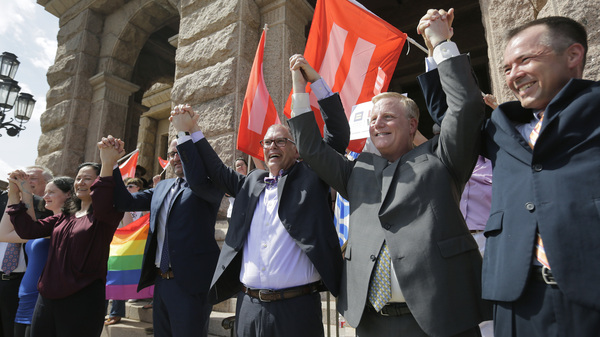