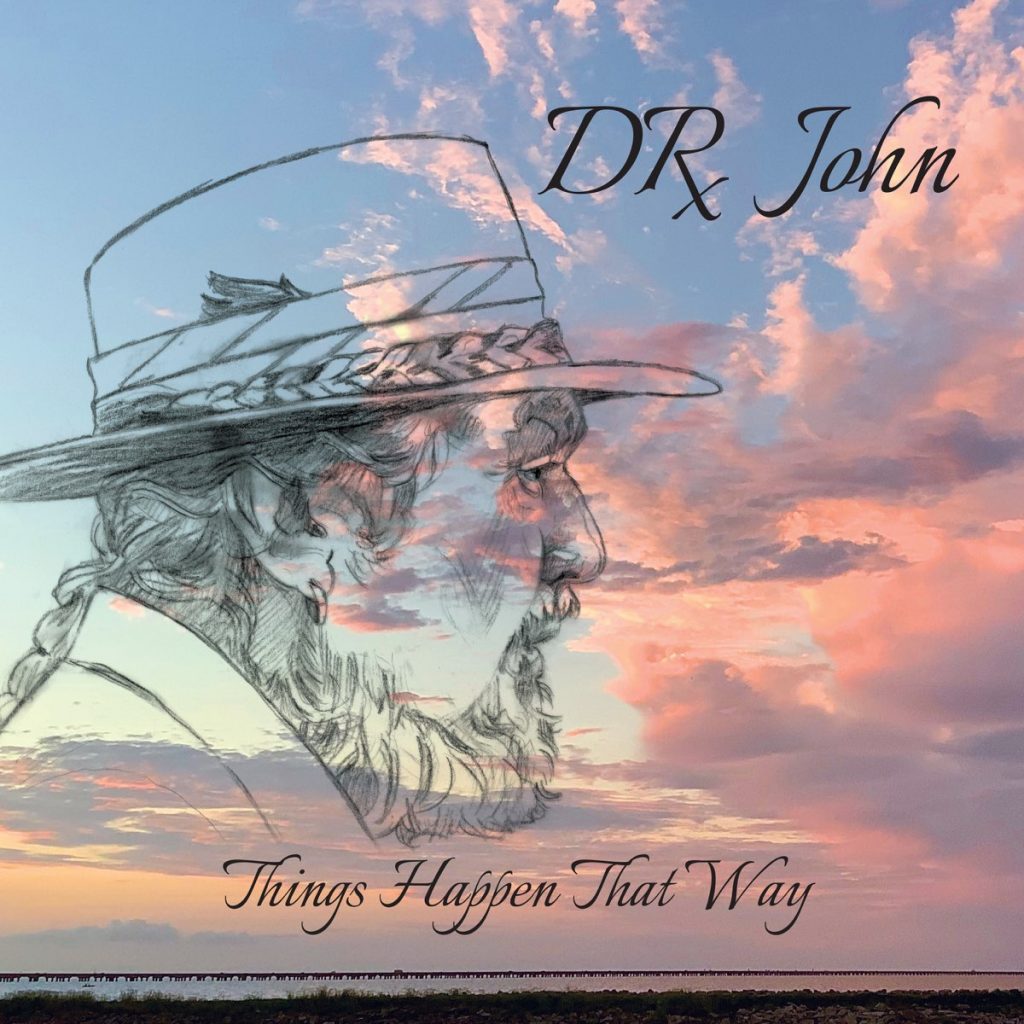 Dr. John, whose very name is a byword for the New Orleans sound, was this close to seeing his long-standing goal of a country & western album come to fruition before his untimely passing in 2019. For decades, the GRAMMY-winning singer-songwriter/pianist and Rock & Roll Hall of Famer wanted to give his fans a quaint memento of the music that made him, or at very least deeply influenced his vast body of work. And for his lifelong country heroes, a token of his appreciation.

Willie describes Dr. John as “having the most unique musical style and language that would take me to another place whenever I hear him play.” And the good doctor himself said, “It would be a ho-hum planet if everybody sounded the same” in the foreword of The Language of the Blues: From Alcorub to Zuzu, a book by American Blues Scene’s own Debra Devi.

“Dad opened his album with his old friend Willie Nelson on ‘Funny How Time Slips Away,’ and the opening line, ‘Well hello there’ lets the listeners know they’re in for a very personal journey,” Dr. John’s daughter Karla Pratt tells me of his final studio album, Things Happen That Way, out via Rounder Records. Willie also contributes his guitar work and vocals on a rendition of the country-gospel standard “Gimme That Old Time Religion,” a song brimming and radiating with the contrasting timbres of himself, Dr. John, and singer Katie Pruitt.

Pratt, who found herself suddenly running an estate and executive-producing a legend’s album, made sure her father’s pet project finally saw the light of day. “It’s an honor,” she says, “and a great responsibility. Dad told me he wanted both Willie and Lukas Nelson on his country album, and we were working to make that happen before he unexpectedly passed away.”

The seeds of Things Happen That Way go all the way back to the family sing-alongs of Malcolm “Mac” Rebennack, Jr.’s childhood days. “He learned to play piano from his aunt, and first heard country music (then called hillbilly music) in my grandpa’s appliance and record store,” Pratt explains. “He was so inspired, he sang along to ‘Gimme That Old Time Religion’ on an arcade machine to cut his first recording at age seven. Getting to record it again with his friend, the legendary Willie Nelson, is truly full circle. The fact that the album is Grammy-nominated for Best Americana Album is an extraordinary honor.”

One commonly associates the Bayou State with homegrown traditions of jazz and rhythm and blues. But it was in Shreveport where Louisiana Hayride, the popular live radio (and later television) country music show, was held. The barn dance broadcast, which ran from 1948 to 1960, is said to have helped launch the careers of Hank Williams, Johnny Cash, Johnny Horton, and Kitty Wells, Elvis Presley, et al. You could say it helped launch Dr. John, since it had no small impact on his music. “Watching Louisiana Hayride was such an inspiration for my dad. He discovered legendary country artists, and loved the storytelling in their songs. It’s fitting that his final studio album is a tribute to the music he grew up admiring.”

Hank Williams’ music represented to Dr. John “how deeply a story can affect the listener when it’s written in a timeless song.” A slide guitar glides through the whole song like a specter, while the piano and drum chug along together to give “Ramblin’ Man” a reconceptualized New Orleans treatment. His interpretation of “I’m So Lonesome I Could Cry” adds a new dimension – a lower register and about five more decades on ol’ Hank of hard living. Pratt says, “Critic Robert Christgau wrote ‘this sounds to me like the most committed album hard-hustling New Orleans piano maestro Mac Rebennack recorded in his last two decades on earth.’ I can’t say it better than that.’”

A posthumous, cross-generational collaboration with another Nelson on “I Walk on Guilded Splinters,” Dr. John’s own song from his debut album Gris Gris (1968), marks another full circle moment. Both the song and the Night Tripper’s voice have aged like a fine wine on this evolved reworking, with Lukas Nelson & The Promise Of The Real merging the psychedelic, percussive voodoo atmosphere of the original with their polished California country-rock. Lukas also produced the track.

“Although he did not get to fulfill his wish of working with Lukas, I’m happy that Lukas Nelson & Promise Of The Real were able to honor Dad’s wishes and record ‘I Walk on Guilded Splinters.’ Completing the album release, with all the clearances, permissions, not to mention Covid shutdowns and supply chain issues, was a true learning curve. I’m thankful to Concord Music Group and Rounder Records for helping preserve Dad’s legacy by releasing the best possible album.”

In addition to a core band – co-producer/guitarist Shane Theriot, the late drummer/percussionist Carlo Nuccio, bassist Will Lee, and keyboardists Jon Cleary and David Tokanowsky – Pratt says, “the unsung heroes of any project are the New Orleans musicians Dad loved working with. His longtime drummer Herlin Riley, longtime bandmate Alonzo Bowens on tenor sax, Leon ‘Kid Chocolate’ Brown on trumpet, trombone player Mark Mullins with his beautiful horn arrangements, and others including Yolanda Robinson and Jolynda “Kiki” Chapman on the background vocals, add so much to these songs.”

Dr. John’s last originals, “Holy Water,” “Sleeping Dogs Best Left Alone,” and “Give Myself A Good Talkin’ To” pour a lifetime of experience into a trifecta of consecutive songs, his second chance to walk through this vale of tears we call life. “He was proud of being clean and sober for 30 years, and ‘Holy Water’ describes his journey and recovery. ‘Sleeping Dogs Best Left Alone’ shares Dad’s hard-earned wisdom, from both the seen and the unseen, and ‘Give Myself A Good Talkin’ To’ is Dad’s note to self that we can all use.”

Dr. John closes out the album on a plaintive note with the Cowboy Jack Clement-penned Johnny Cash hit “Guess Things Happen That Way.” GRAMMY executive producer Ken Ehrlich writes in the liner notes that his interpretation is “both hopeful and fatalistic.” Though it’s bittersweet because he is no longer with us, she loves the finished product and is proud of her father’s take on a genre that had him at VoiceOGraph, since cutting his earliest version of “Gimme That Old Time Religion” as a kid.

“I’m happy that the response from his fans and peers has been so positive. He would have loved that. I hope the fans get a window into Dad’s artistic genius and his soul through this album. He shared so much of himself in Things Happen That Way. I feel like he would have been proud of every note.” 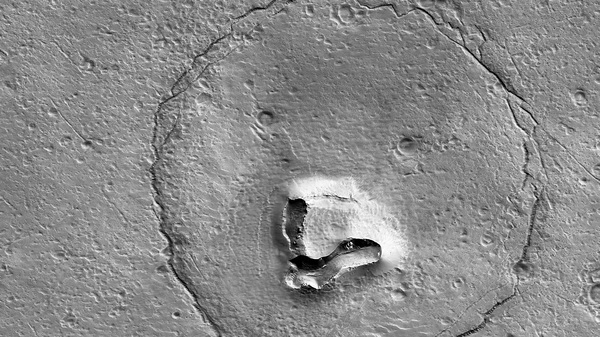 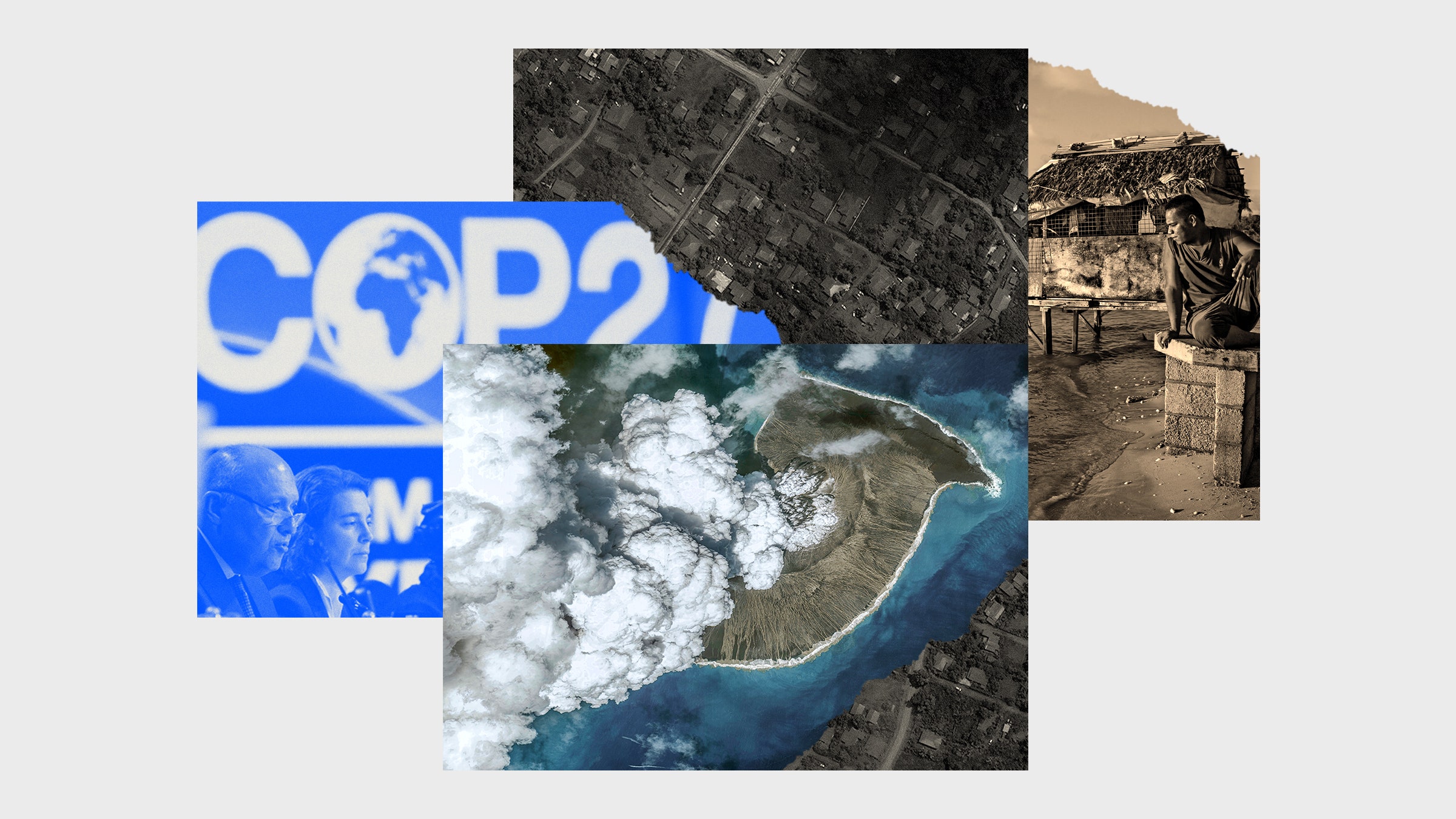 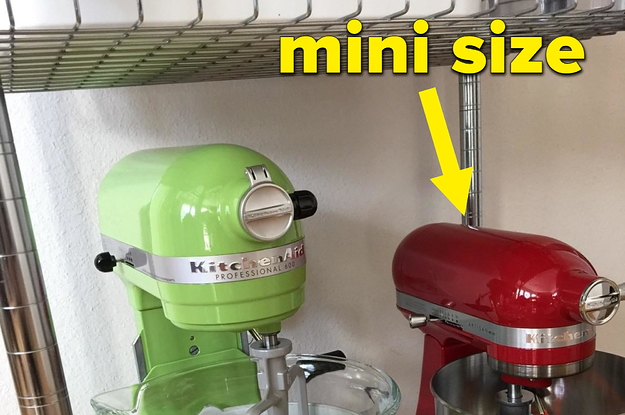 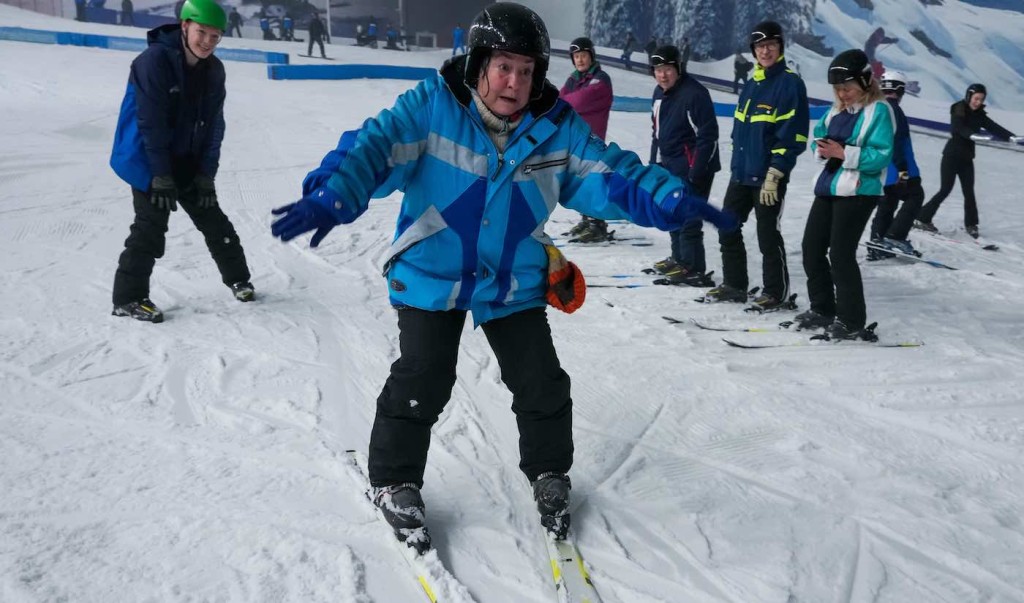