Don’t take my word for it. What I know is that learning to play the guitar opened up a whole new world to me. I certainly didn’t know it at the time, but It provided a healthy creative outlet that I needed, and challenged me on levels that I didn’t fully appreciate until much later. Learning guitar changed my life and made me a better, smarter and more emotionally connected person. I’m still a basket case on other levels, but guitar was a bridge in my learning and growth. It’s connected my brain with my body, and my mind with my soul. But again, don’t take my word for it.

Science is proving it. In a side- by-side study, the National Association of Music Education found that “studies in stringed instruments achieve greater knowledge in reading, citizenship, writing, and mathematics” because music increases aptitude through “increased spatial development.” A study from Walden University shows that “math and reading are improved by learning rhythms and decoding notes and symbols.” Correlations between math and music are long understood; counting rhythm and strumming the guitar are not just actions to irritate your roommate at 2 a.m. It turns out the frets, shapes and fingerings of the guitar provide an all-encompassing experience by creating meaning through music, the order of timing, playing in rhythm and the memory it takes to switch between chord shapes, all while defining song form.

Researchers at the University of St. Andrews claim musical activity can strengthen your mind. “Dr. Jentzsch, a pianist, says, ‘Musical activity cannot only immensely enrich our lives, but the associated benefits for our physical and mental functioning could be even more far-reaching than proposed in our previous research.’” The same study also shows correlation between playing a musical instrument and mental and physical well-being.

According to a neuro-scientific study from McGill University in Montreal, Canada, playing the guitar releases wellness hormones including dopamine, commonly called the happiness hormone.

According to a double study by the University of Loma Linda in California (USA) and the School of Medicine and Applied Biosystems, it has been proven that stress is significantly reduced as soon as one plays an instrument, especially a stringed instrument like the guitar.

Researchers in the Netherlands have revealed that musicians and people who practice a musical activity such as playing guitar for at least 100 minutes a day have a significant drop in blood pressure but also heart rate compared to a person who would not play music. These findings were confirmed by another study from the Berklee School of Music in Boston, USA, led by the Chair of the Department of Music Therapy, Mrs. Suzanne Hanser.

“Music-making is linked to a number of health benefits for older adults. Research shows that making music can lower blood pressure, decrease heart rate, reduce stress, and lessen anxiety and depression. There is also increasing evidence that making music enhances the immunological response, which enables us to fight viruses,” said Hanser.

The American Psychological Association reports the same citing that music can be more effective than prescription drugs in reducing anxiety before surgery. It also literally reduces the levels of the stress hormone cortisol and increases production of the “antibody immunoglobulin A and the natural killer cells that fight off viruses and boost the immune system’s effectiveness.

According to a study by University of Cambridge, musicians and guitarists continue to be creative even when they stop playing their instrument. So the brain function benefits continue beyond the learning and playing of the instrument.

One study, done at the University of Kansas Medical Center, recruited 70 healthy adults ages 60 to 83, who were divided into groups based on their levels of musical experience. The musicians performed better on several cognitive tests than individuals who had never studied an instrument or learned how to read music. The brain functions measured by the tests tend to decline with age.

“Musical activity throughout life may serve as a challenging cognitive exercise, making your brain fitter and more capable of accommodating the challenges of aging,” said lead researcher Brenda Hanna-Pladdy. “Since studying an instrument requires years of practice and learning, it may create alternate connections in the brain that could compensate for cognitive declines as we get older.”

“There is an increasing focus in the medical community on the need to keep the brain as healthy as the body. This focus is as much about making the empty nest and retirement years fun and worthwhile as it is about preventing debilitating dementias such as Alzheimer’s disease. Music making has the potential to do both,” explains Antoinette Follett, editor-in-chief of “Making Music” magazine.

One of Johns Hopkins Medicine’s otolaryngologist says listening to or playing music provides a total brain workout.  “Music is structural, mathematical and architectural. It’s based on relationships between one note and the next. You may not be aware of it, but your brain has to do a lot of computing to make sense of it.”  It also improves long term memory recall, jump-starts creativity and improves eye hand coordination.

A study done by the University of Zurich showed that people who played the guitar had the part of their brains that controlled focus and memory ignite. In other words, it helps you gain better control of both parts of your brain—and that’s a huge perk for people who suffer from memory loss or ADD. The same study also showed it can improve your IQ by as much as seven points.

And a 5-year study at USC’s Brain and Creativity Institute shows music instruction speeds up the maturation of the auditory pathway in the brain and increases its efficiency. Which appears to accelerate brain development in young children, particularly in the areas responsible for processing sound, language development, speech perception and reading skills.

If all this scientific proof isn’t enough, add the emotional attraction of a musician (also provable by science), the social connections and cool factor and it’s simple, you have to start taking guitar lessons!

So let’s help get you started. First things first, you may need a guitar, check out our SV Guitar Guide for Plunkers to Pros. Then once you know what kind of guitar is right for you, you may need some gear, so see what we recommend in our SV Guitar Gear Geeks Guide. And finally, when your ready, we’ve got recommendations on learning, lessons, tips and tricks from some of the best, here in our SV Getting Better On Guitar section.

Come on! Dive into learning guitar. It’s fun. And it just might change your life! 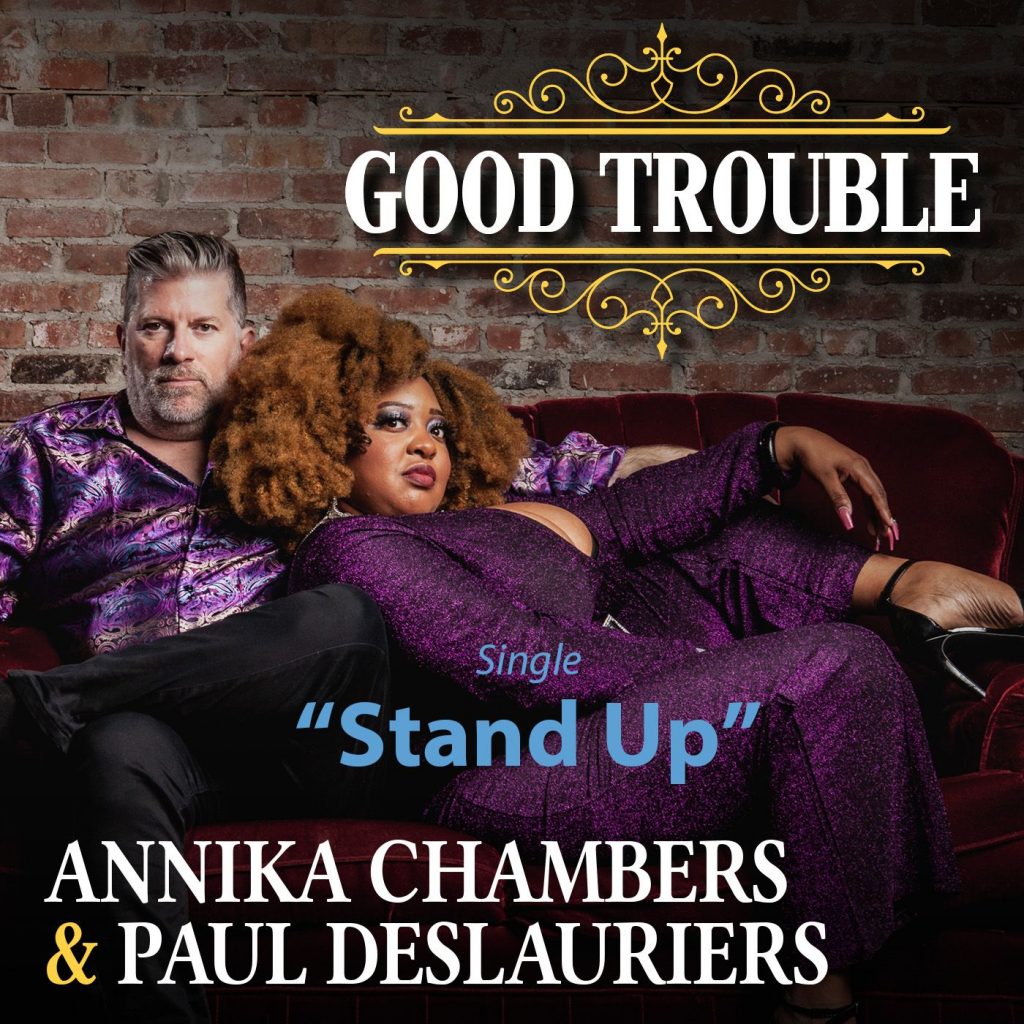