A Montana-based company called Gaize has developed a device which can scan the user’s eye and utilize crazy futuristic robot intelligence to detect THC impairment.

According to the company’s founder, Ken Fichtler, American law enforcement agencies have already agreed to use the technology, though he could not specify which ones.

“I’ll preface all of this by saying I am pro cannabis. I’m pro cannabis legalization. I’m doing this because I see a distinct need at the federal level to have some product to detect impairment so we can keep roads safe,” Fichtler said.

The device is akin to a virtual reality headset of sorts that a police officer would hypothetically place on the head of a driver suspected of reefer smoking. It shrouds the suspect in darkness for a few moments before shining a bright light to electronically scan the movement of the suspect’s eyeballs.

“The eyes are the window to the soul. The eyes offer a remarkably clear picture into the mental state of a person. They’re full of involuntary micro-movements and reflex responses that transmit information about someone’s impairment or sobriety,” the Gaize website states.

According to Fichtler, the scan cannot be used as evidence in court, much like a traditional breathalyzer, but police officers can use it in the field if they suspect someone is high so as to take their own bias or out of the equation completely. Gaize cannot yet quantify impairment like a traditional breathalyzer does, but it can essentially indicate if the person is intoxicated enough for their eye to respond to stimulus differently than it normally would.

“You can’t simply measure THC and say, ‘Yeah, okay, this guy’s high because he’s got five nanograms of THC in his body,’ right? It just doesn’t work that way,” Fichtler said. “What we’re doing is actually directly measuring how impairment manifests in the body, which I think is a much more rational, measured and fair path forward.”

Fichtler said the test is based on several different studies which have spanned the last 40 years, including a 350-participant clinical trial Gaize conducted themselves. A cursory search of “how cannabis affects eye movement” does indeed show several peer-reviewed studies on the matter dating back to at least 1979. As with most scientific studies there’s a lot of room for misinterpretation or error but try as I might I could not find much to dispute the science behind this technology. It turns out eyeballs are just dirty little snitches that will sell stoners out at every turn.

“There’s a lot of changes that happen and a lot of them happen at a scale that a human couldn’t necessarily see unless they were looking really close or even using a magnifying glass or something. Our product is sensitive enough that we can detect these really minute changes,” Fichtler said.

Fichtler did make a point of saying Gaize will not be selling the technology arbitrarily to be used for nefarious purposes but if you work a dangerous job or like to get high on your morning commute, you may find yourself staring into the bright light of a Gaize headset soon.

Fichtler was not able to provide High Times with an estimated date that law enforcement agencies might begin to roll out the use of these headsets but for what it’s worth he seemed to speak with the voice of a man who had signed one or more non-disclosure agreements, rather than a man waiting for orders to start coming in.

“It’s being evaluated by some really high profile departments,” Fichtler said. “They haven’t all adopted it yet, but some have. My hope is that within a couple of years, maybe this is sort of standard practice.”

The post Cops May Soon Be Able To Scan Your Eyeballs To See if You’re Driving Stoned appeared first on High Times. 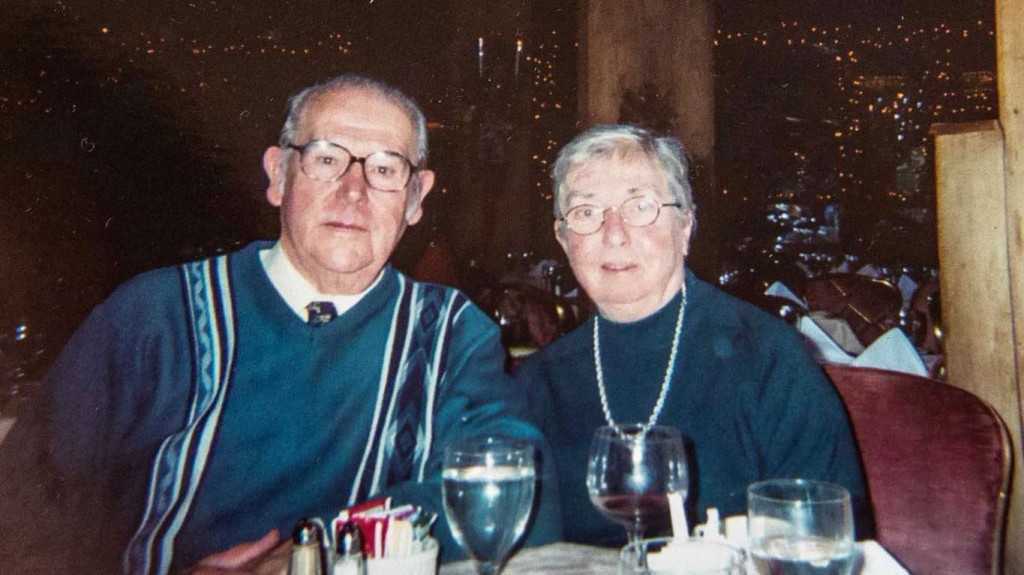 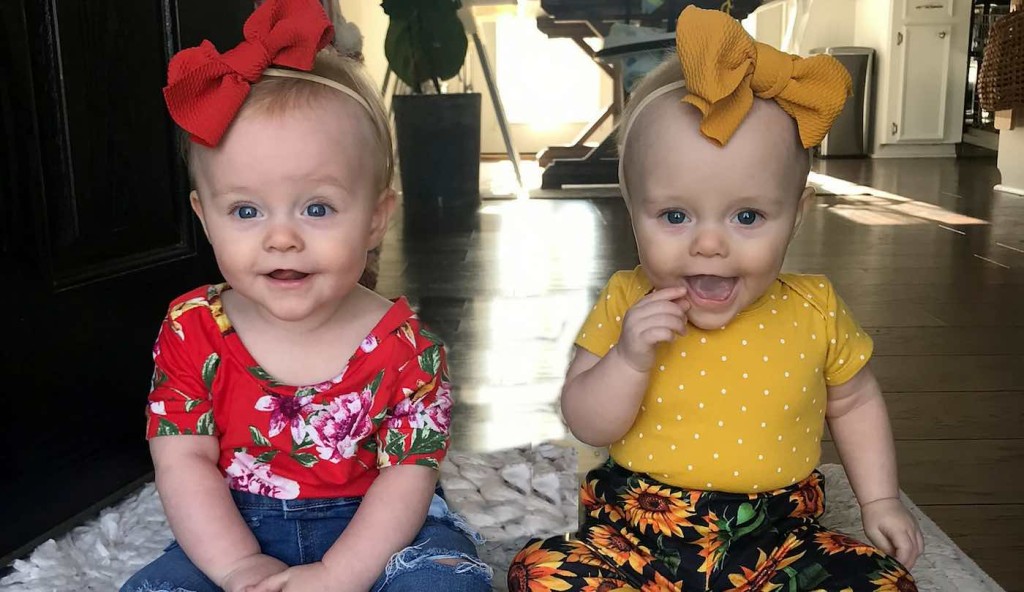